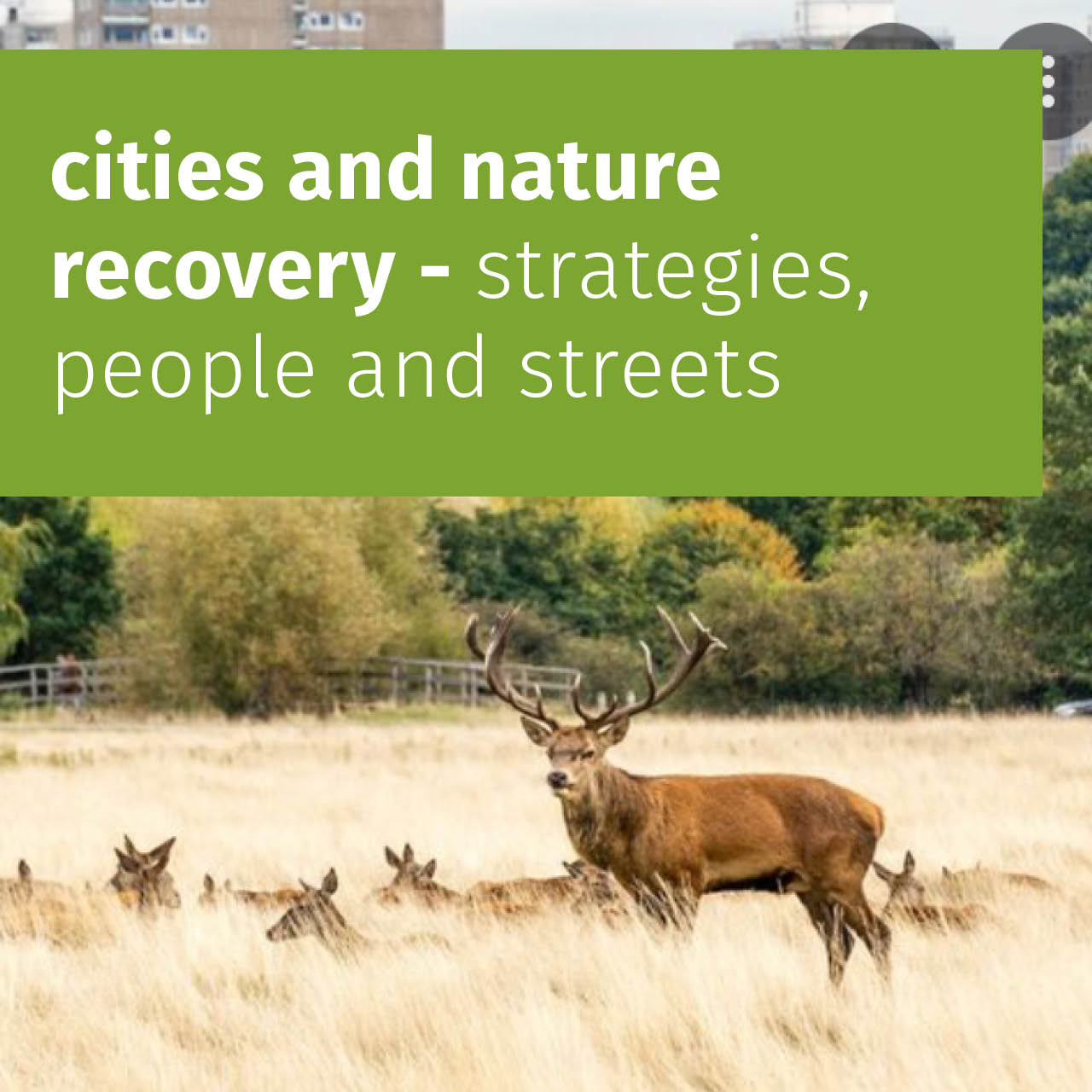 Cities are a part of the wider ecology and geology of their districts, what are the ways we can capture and work with this spatially?

The green belt was a powerful leitmotif of post war planning and in some ways one the most iconic planning ideas of the 20th C but it’s also a limitation on how we think about the relationship between city and country. It’s the gap between where the country stops, and the city starts. But rather than keeping cities and nature apart we need to start thinking of our towns and cities as intricately connected to and part of the natural landscape. In the way that we already understand cites as being part of a wider water system where for example – upland planting can prevent flooding downstream.

The Finger Plan for Copenhagen (1947) or the city scale green infrastructure network for Hamburg (1921-1985) formalised radial landscape routes running into the city. In Copenhagen five fingers of city extend keeping countryside running between them. In Hamburg twelve radial landscape routes are then linked with two circular routes creating a network of green. The city is currently developing this network to support cycling to work and school.

The West of England Nature Partnership’s Nature Recovery Network maps the existing ecological networks criss crossing the region and is a useful outline for understanding the potential role of sites in nature recovery. ‘To reverse the declines in biodiversity and realise nature’s recovery at scale, we need to work together and on the landscape-scale to embed the Lawton principles of Bigger, Better, More and Joined Up into our policies and strategies.’

In Paris The Parc des Hauteurs takes as its starting point the underlying geology of the eastern hills of the city identifying the slopes of a ‘limestone plateau’ as an opportunity to weave together fragmented open spaces crossing places and quartiers – linking the park with an ‘extensive ring-shaped belvedere promenade’.

Streets and roads can be reinvented as green spaces, across Paris 22 ‘streets to schools’ have been created removing vehicles and making green streets outside schools. In Sheffield the need to reconnect areas of the city, repurpose redundant road infrastructure and reduce flood risk led to the Grey to Green project which between 2016 and 2022 has transformed more than 1km of streetscape bringing environmental and economic benefit. 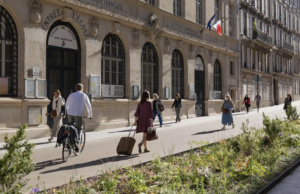 Dan Raven Ellison successfully campaigned to create the London National Park City (2019) aiming to create ‘a positive vision of a better life’ and make people and nature better connected. This draws on the principles of the rural national parks treating the city landscape with the same reverence.