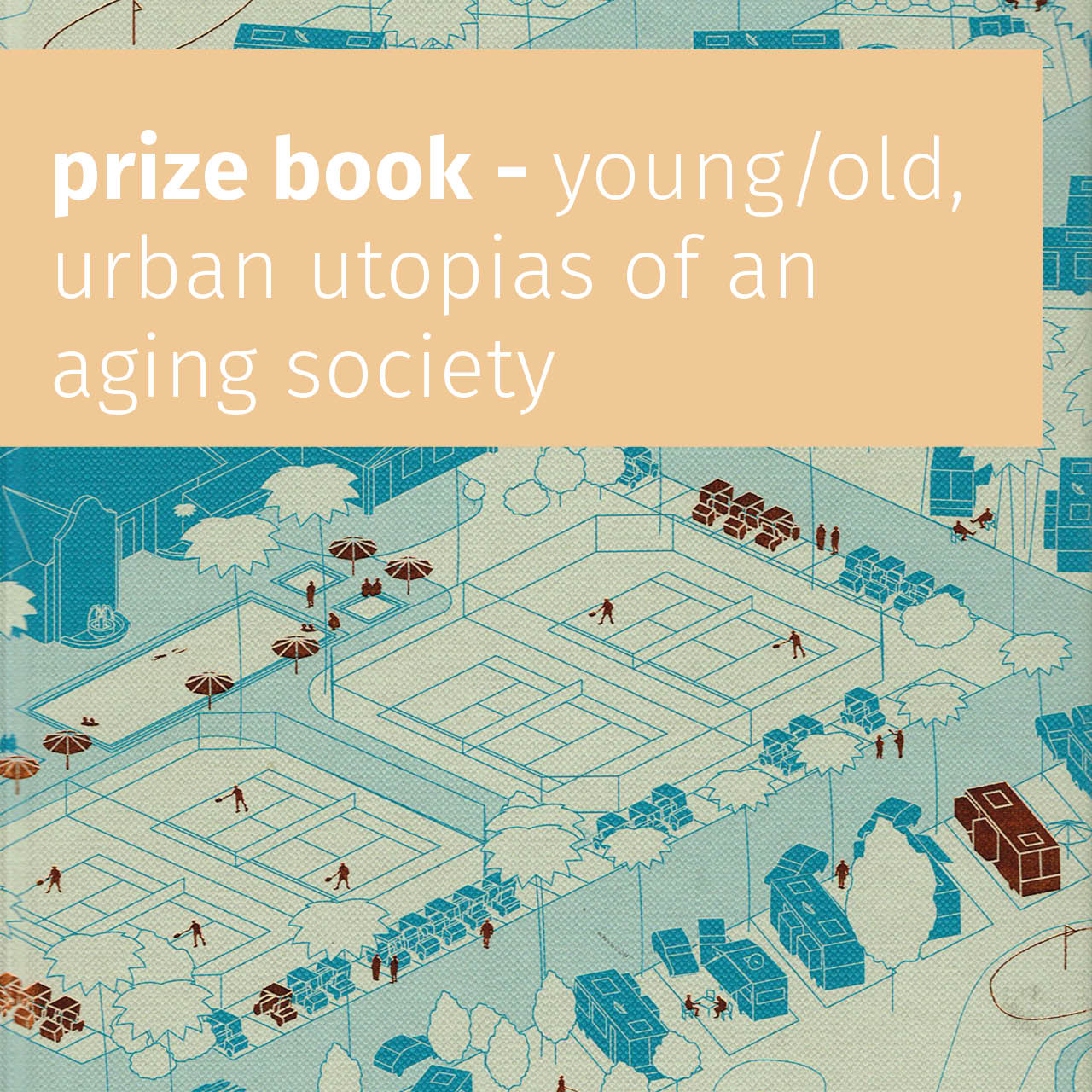 The Urban Design Group Book Prize for 2016 goes to a book that offers a celebratory framing of the third age; ‘a generation embarking on a new bodily experience’. I have been a judge for this award for the last five years a process that is as rewarding as it is elongated. Judging begins in late summer when two books arrive to be reviewed, then when all four judges have published reviews’ we circulate the books and debate a shortlist for the prize that is announced in Spring at the UDG annual award ceremony in London.

We chose Young – Old, Urban Utopias in an Aging Society by Deane Simpson (published by Lars Muller) as it stood out for its important subject matter, for its coherence and ambition and elegant and intelligent design. The book lays out an expansive and at times entertaining survey of purpose-built retirement communities in North America, Europe and Japan since the 1950’s. It interrogates the particular qualities of these places in carefully designed drawings and photographs, developing a commentary and critique of a series of ‘active adult’ communities including nomadic RV communities in North America.

Young – Old reveals a way of thinking about neighbourhoods that is pleasantly liberated from usual norms. Simpson shows how retirement communities, evidence new forms of urbanity that are emerging in relation to a new phase of life – forms that engage in utopian aspirations. Setting aside moral judgements as Venturi and Scott Brown did in their study Learning from Las Vegas (1972) he allows these new forms to be revealed and offered as more general prompt to innovation.

This is an abridged version of a review published in the Urban Design Group Journal, No 137, Winter 2016. 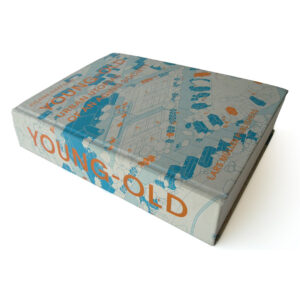