CIAM6 Cites Re-imagined was an exhibition, schools program and conference developed for Bridgwater Arts Centre in the Autumn of 2017. This project celebrated the seventieth anniversary of the sixth Congress International d’Architecture Moderne (CIAM) held at Bridgwater Arts Centre in 1947. Where eighty-seven leading international architects, writers and design thinkers had engaged in dialogue about the role of urban design and architecture after the devastation of the second World War.

The aim of the project was to reclaim this important cultural heritage for the town at a time when it is undergoing significant change as the host to the largest construction project in Europe. The programme offered design workshops to 150 school children who took part in their own CIAM 6 re-enactment at the Arts Centre – where they developed their own young people’s manifesto for the town and its future.

If you are interested in contributing to the growing online project archive please do get in contact – or for further information visit: http://www.ciam6.co.uk 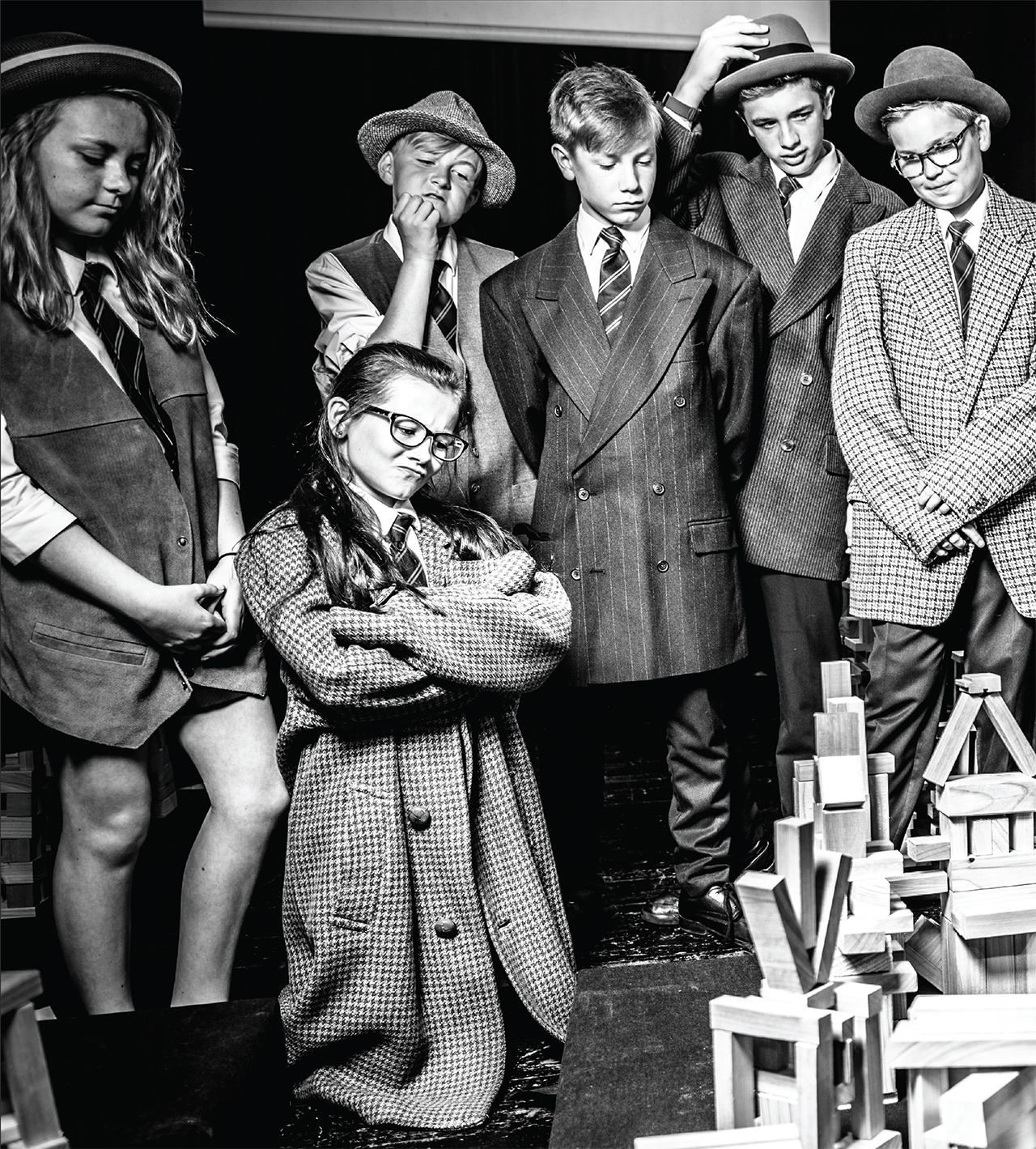 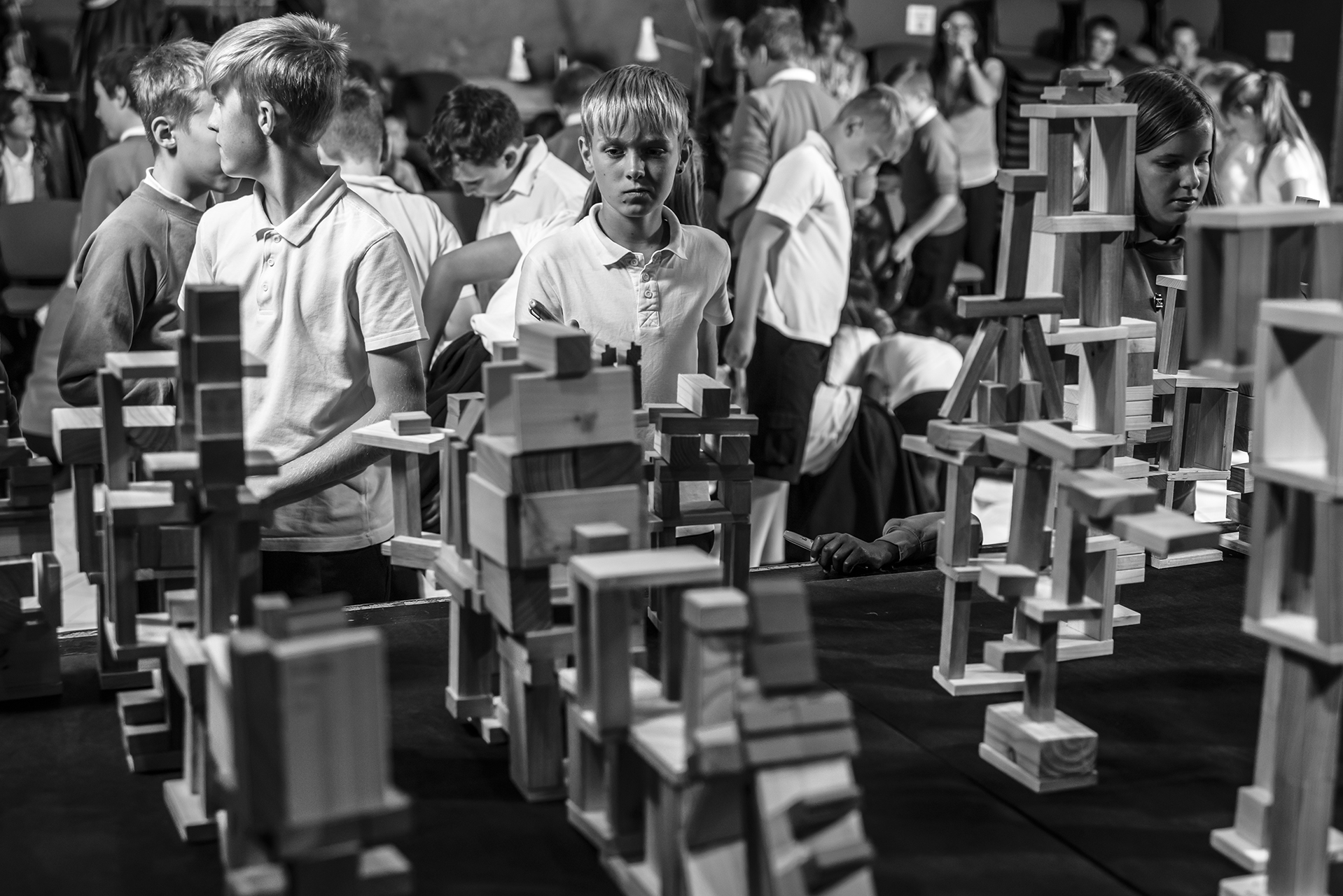